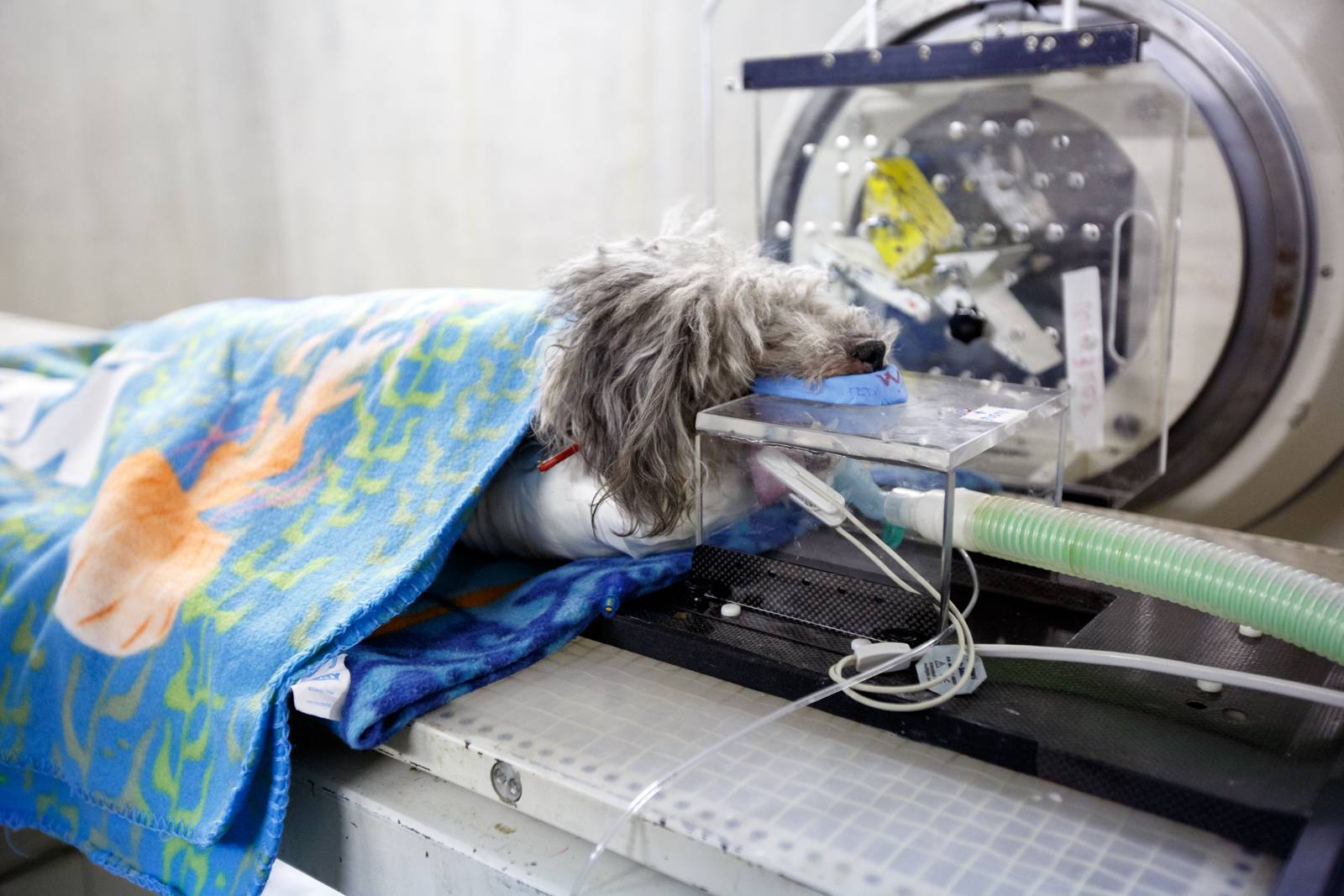 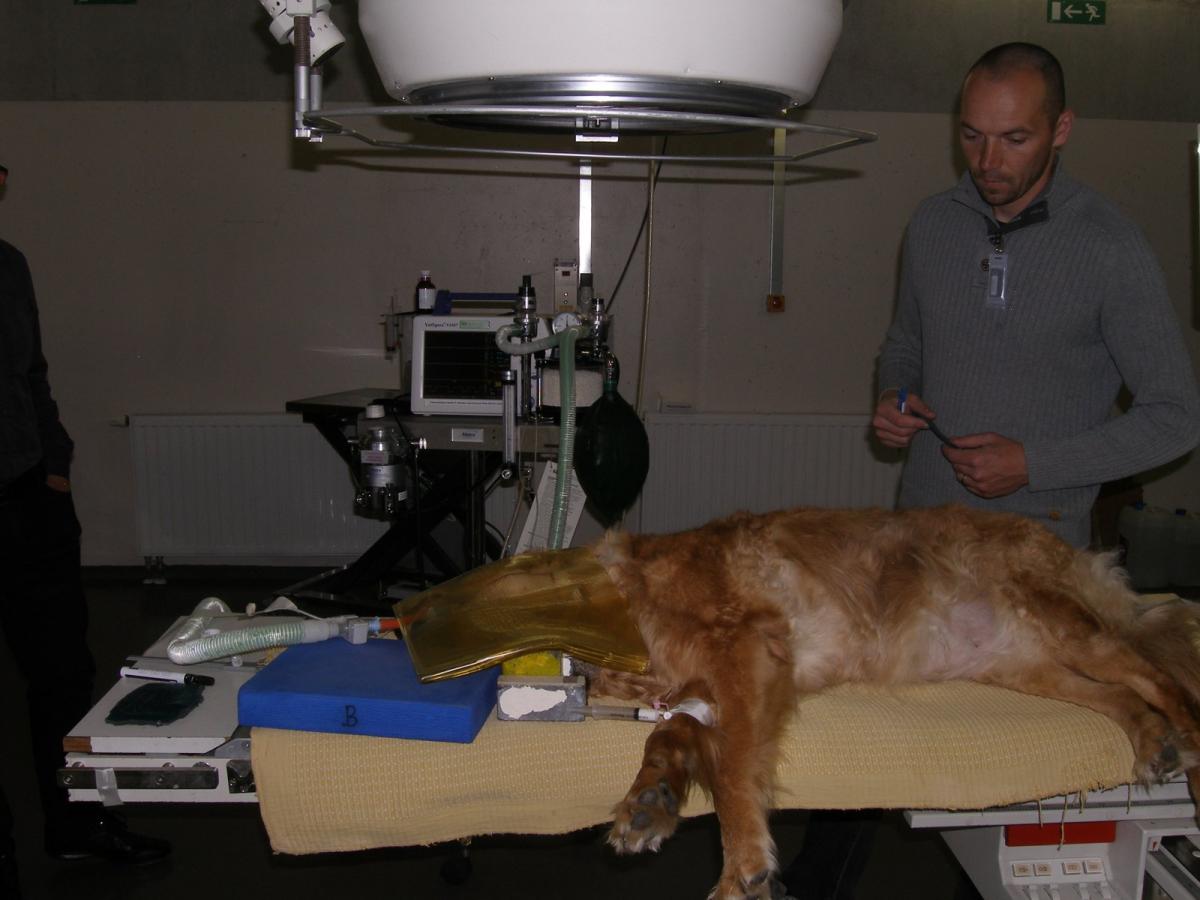 To understand how radiotherapy works, one needs to be familiar with the basics of tumour occurrence and growth. Cancer cells are, in part, similar to normal cells with the cell cycle being basically the same, but lacking control mechanisms. The biological behaviour of tumours, their aggressiveness, depends mostly on the degree of loss of these control mechanisms. When radiotherapy is considered as a treatment option, this behaviour of the tumour is very important. When it is small (i.e. microscopic), it is usually metabolically very active. This metabolic and cellular activity is later reduced. Radiotherapy is most effective when tumours are very active. Radiotherapy can be used as a sole treatment strategy, but it is more commonly used as a (neo)adjuvant treatment to the surgical removal of the tumour, which can be either partial or complete with residual microscopic disease. Such reduction of tumour mass makes the tumour more responsive to radiotherapy.

The basics of radiation-induced damage to (tumour) cells are related to radiation-energy-induced DNA damage. For the cell to die, DNA should be irreversibly damaged. However, at each radiotherapy session, only a limited number of cells receive a lethal dose of radiation. In addition, radiation-induced damage or even death can occur in healthy surrounding cells; therefore, the goal of radiotherapy is to induce death in as many cancer cells while preserving as many healthy cells as possible. Detailed planning of radiotherapy is, therefore, required for the radiation to reach mostly tumour cells. The total dosage of radiation is determined based on the dose needed to eliminate tumour cells. Furthermore, biological behaviour of the tumour and surrounding healthy tissues determine the time between radiation sessions. Each radiation dose (fraction) is determined based on the survival capability of the most sensitive healthy tissue in the irradiation field. 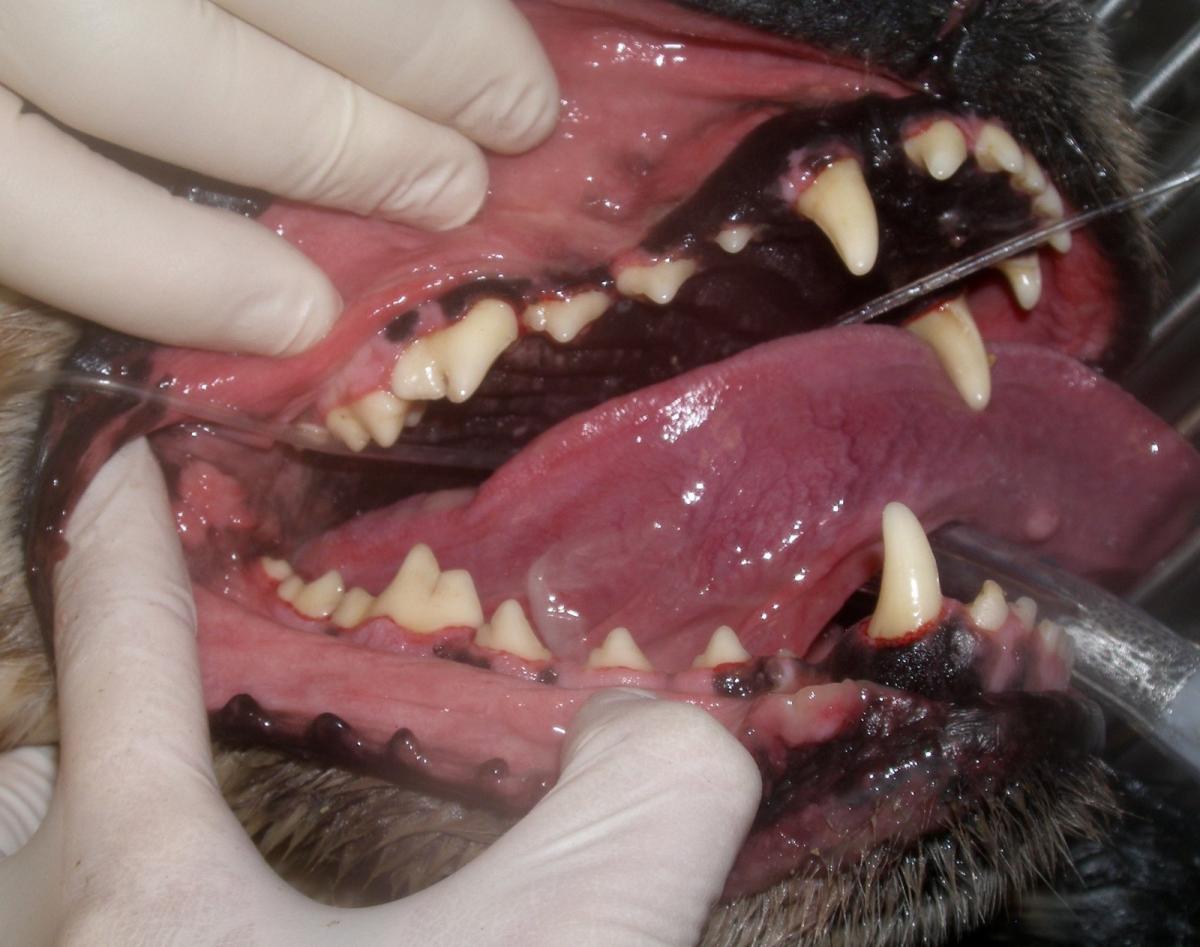 Irradiation protocols can be described as curative (when the intent of radiotherapy is to destroy the tumour) or palliative (when the intent of radiotherapy is to reduce the size of the tumour and improve quality of life). A standard curative protocol consists of 18-20 fractions of 3 Gy (18-20 × 3Gy) (Gy means ‘Gray’, a derived unit of ionising radiation dose), five to six times weekly. Some tumours, which have a tendency of early metastasis (e.g., canine oral malignant melanoma) and usually receive a multimodal treatment approach, can be treated with radiotherapy using a palliative protocol, using fewer fractions and higher doses per fraction to achieve good results. A typical palliative protocol is 6 × 5 Gy or 6 × 6 Gy or even 4 × 8-9 Gy. Palliative treatment protocols are also used to relieve pain in some tumours, such as osteosarcoma. Some other tumours (e.g., squamous cell carcinoma), in which cells divide rapidly (high doubling time), should be irradiated twice daily to minimise recovery of the tumour cells between fractions. Such accelerated protocols are shorter and last 9 days (14 × 3,2-3,5 Gy). 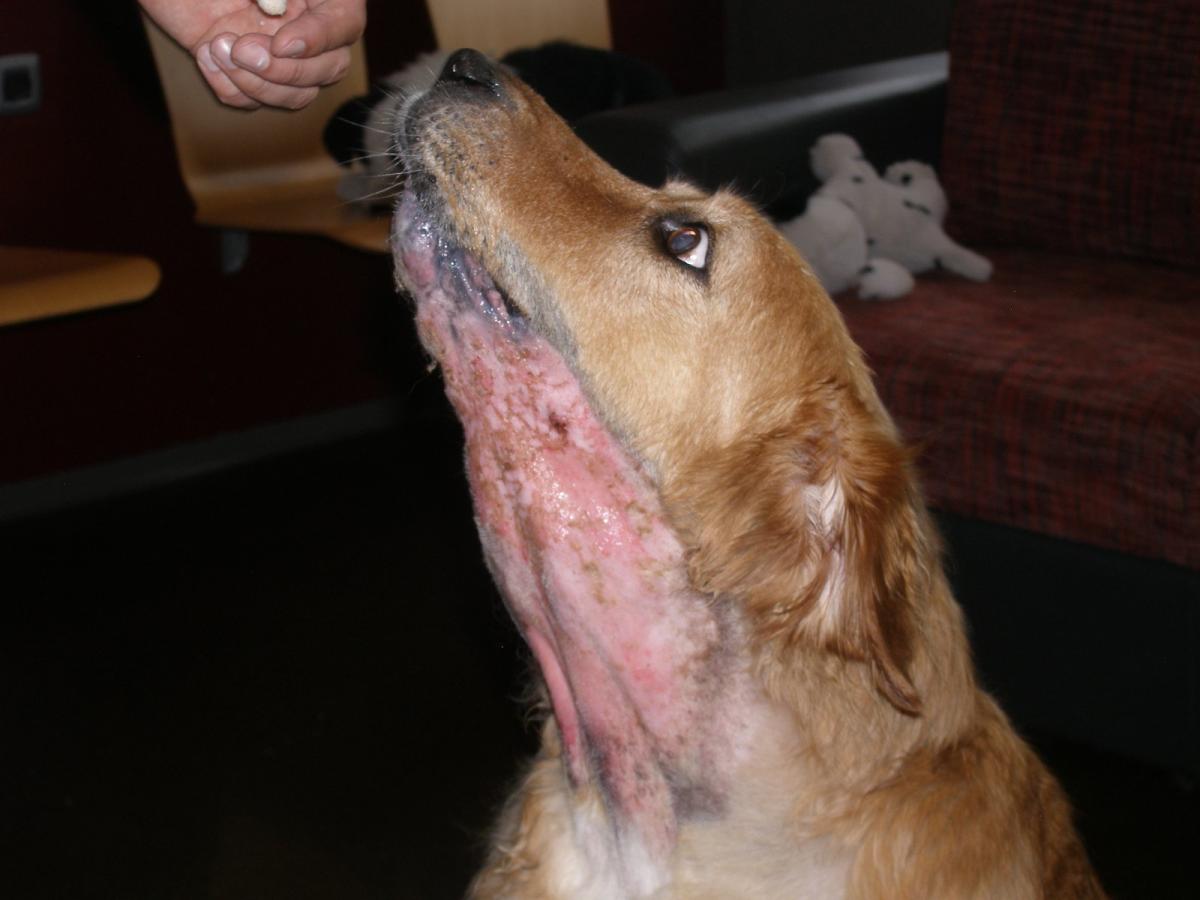 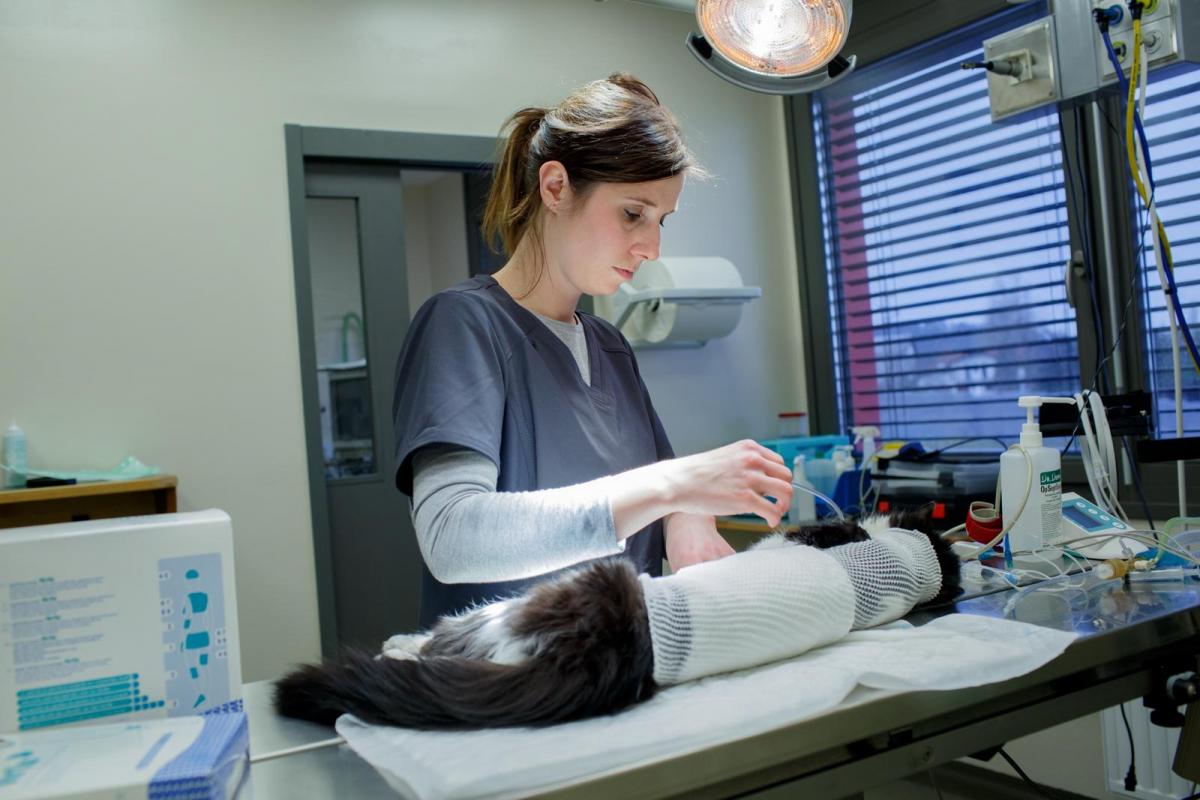 If you have noted any problems with your animal, please consult your veterinarian. 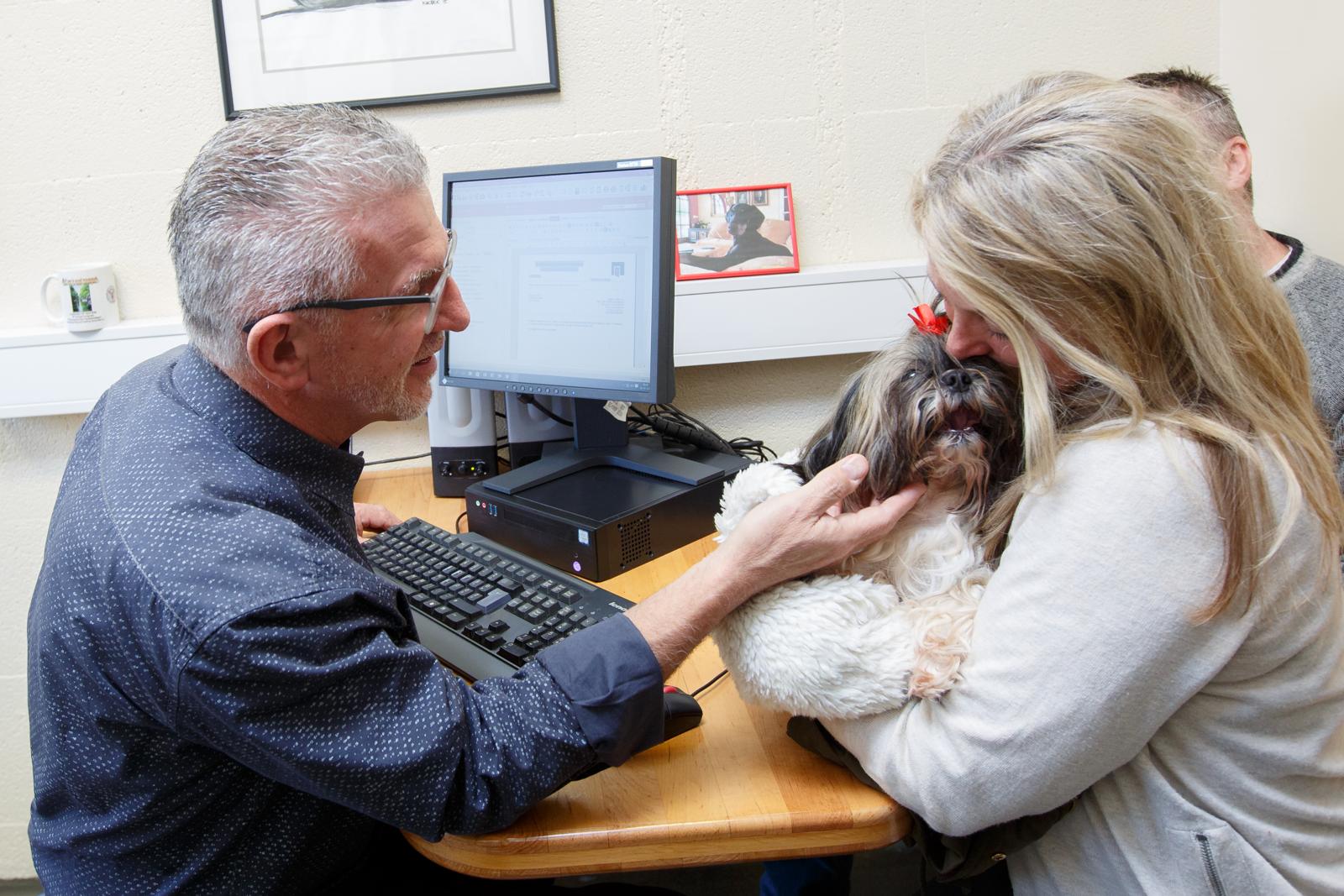 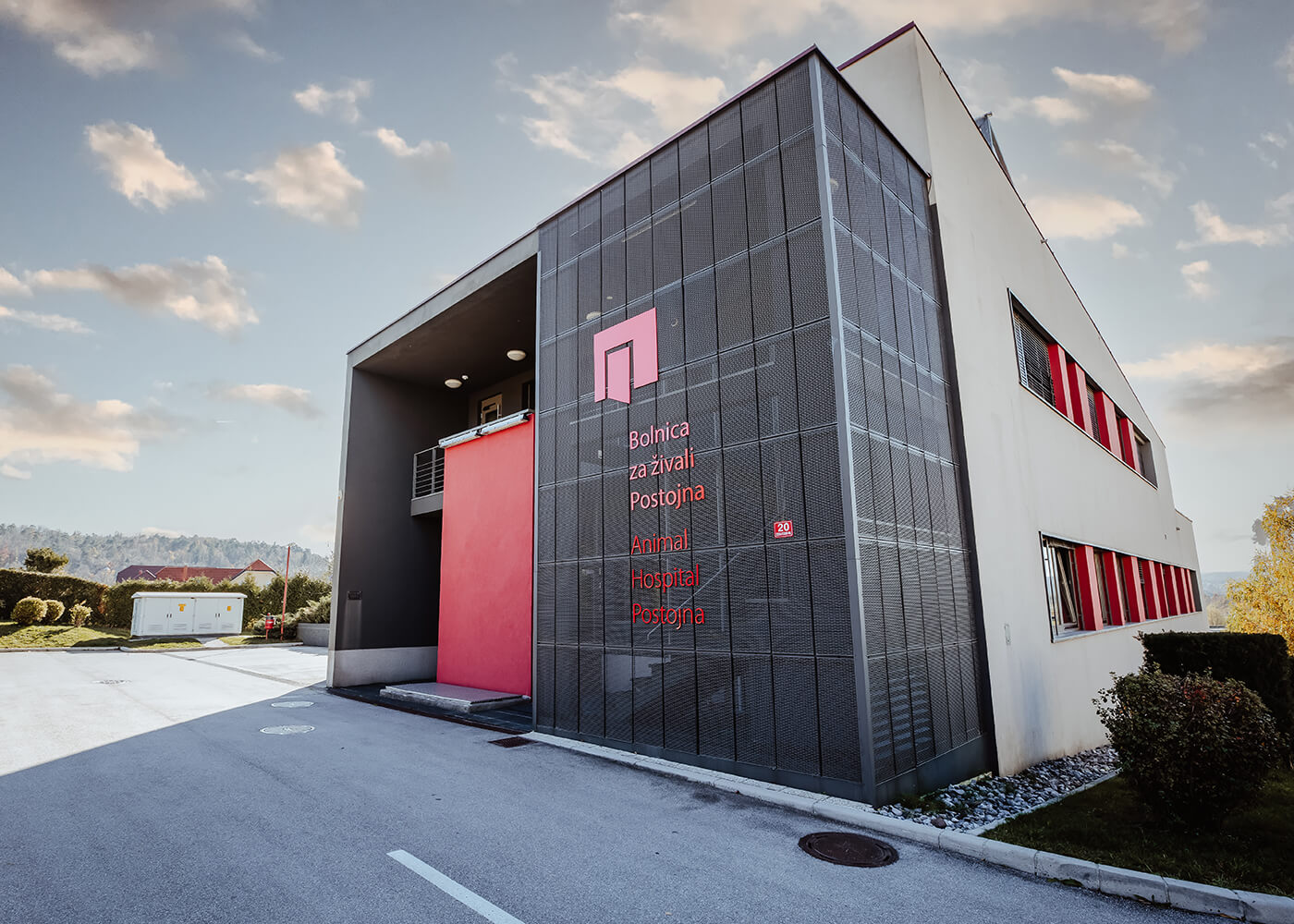 Looking for a place to stay close to your animal during the treatment?